Living in the great state of New York, everyone knows that at some point you are going to come across a nasty little rodent called rats! They are a disease carrying critter that are not fun to run into while you are walking through the subway or at your own house. This is why it is important to have some for of rodent control in Nassau County. 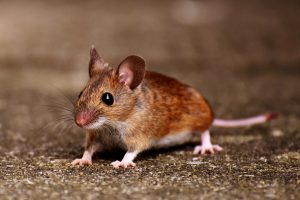 Nassau County Pest Control knows that seeing a rodent like a rat anywhere near your home sparks some fear and we offer services to rid your home of rats and any other rodents that might be hiding in the walls and attic of your Nassau County home. Most people don’t have any idea that there are actually different species of rats that can be found around Nassau County and other areas of the state but there are and they each have their own look and behaviors.

Rats Exterminator Nassau County: How to Get Rid of the Norway Rat AKA Brown Rat 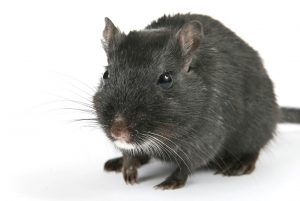 This is a very common rat that is seen throughout the state of New York. They are known by several kinds of names like a sewer rat, street rat and a brown rat. A Norway rat is one of the largest rodents coming in at 10 inches in length when the body is measured. The iconic tail can measure another 10 inches, giving this rat a 20 inch total length. Although the name of this rat is most commonly called a brown rat it can go from grey to brown and anything in between.

This rat originally came from China but can be found in just about every continent on the entire planet. This kind of rat is a great swimmer, climber and digger too. The rat can often be found swimming on the surface of the water and under it as well. They can climb a pole to reach food or dig in the ground as well. Norway rats tend to feed on any type of food they can find and if they get in your home they will eat through packaging to get to the food.

The Roof rat is another common rat that is found throughout the Nassau county area. Many people also call it a house rat or roof rat and it is smaller than a brown rat. They usually reach up to 10 inches including the long bare tail.

Although it is known as a black rat, it can also come in a variety of browns and tans as well. They are better identified by their size since it is substantially smaller than a brown rat. Roof rats originated in Asia but are found all over the world now. They often eat more fruits, vegetables and grains and have become a real nuisance to farmers and crops.

Call Nassau County Pest Control today for rodent control in Nassau County, NY. We’ll schedule an appointment to have your home inspected and treated by our professional and expert technicians.

We Serve All of Nassau County 24 Hours a Day